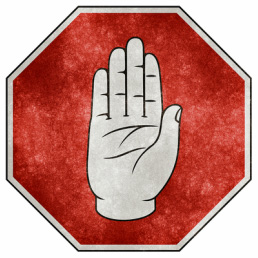 Internal Revenue Code (IRC) §1031 tax deferred like-kind exchanges has remained in the tax code since 1921, notwithstanding repeated Congressional scrutiny, because §1031 is based on sound tax policy that is predicated on continuity of investment by the taxpayer.

Section 1031 is consistent with goals of efficiency, neutrality, fairness, and simplicity within the tax system.

Recent proposals to reform the tax code have included a repeal of §1031, that if enacted, would negatively affect businesses and the U.S. economy. Section 1031 works well for, and is widely used by, a broad spectrum of taxpayers at all levels, in all lines of business, from small businesses to large corporations, and from individuals of modest means to high net worth taxpayers.

Several Proposals Call for Repeal of §1031, Will Hurt TaxpayersTax reform proposals have been advanced by the House Ways and Means Committee, the Senate Finance Committee and the Treasury Department. Several proposals call for the repeal or restriction of tax deferral of gain from the exchange of like-kind property. One has been introduced as a bill.

This proposal has been introduced as a bill:

All of these proposals are presently in draft form: 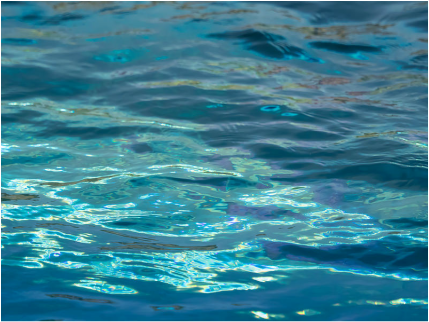 The repeal of §1031 will cause a decline in real estate values as investors will be motivated to hold on to properties and to invest in more liquid, non-real estate investments with faster returns. The proposals effectively impose punitive and targeted tax increases on economically sound commercial real estate investment, the likely unintended consequence of which will be similar to implementation of 1986 tax reform modifications that resulted in a recession.

Section 1031 is Good for the Economy, and Good for Taxpayers

Like-kind exchanges contribute to the velocity of the economy by stimulating a broad spectrum of real estate transactions, and encouraging taxpayers to replace and upgrade machinery and equipment, thus stimulating purchases, sales, and manufacturing of machinery, equipment, vehicles and other assets. This deferral benefit permits efficient use of capital to preserve and manage cash flow, encouraging U.S. businesses to reinvest in their domestic operations, rather than offshoring business activity.

Elimination of §1031 would result in a tax on cash flow, not profit, because no profit is being taken out of the transaction. All proceeds are being reinvested in like-kind property.

The transactional activity stimulated by §1031 results in jobs in the real estate, construction, financial services, vehicle and equipment leasing, manufacturing, and other industries. Fewer transactions ultimately result in fewer jobs in these industries and in local small businesses that generate revenue from the after tax dollars of employed workers. Since domestic real estate and assets used predominantly within the United States cannot be exchanged for foreign based real estate and assets, §1031 directly stimulates reinvestment in U.S. communities and businesses, promoting job growth within our own borders.

Fill out the form below to get started.